1. “You’re a wizard, Harry!”
Who can forget that moment in the book of Mark when Hagrid revealed to the 11-year-old Harry that he’s a wizard? This was, I believe, a critical turning point in young Harry Potter’s life. 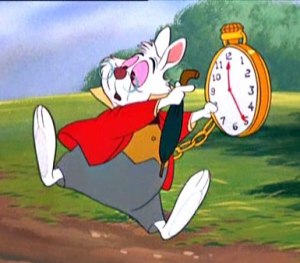 2. “Oh dear! Oh dear! I shall be too late!”
In the early chapters of Exodus, Alice follows a white rabbit down a hole, thus starting her amazing adventure in Wonderland. It was that precise moment when the rabbit pulled out a pocket watch and exclaimed he was running late that truly piqued Alice’s interest and began her adventure. 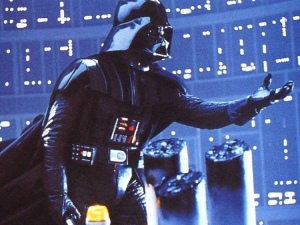 3. “Luke, I am your father!”
Though the evil Lord Vader was introduced as early as Genesis, it wasn’t until the book of 2 Kings that he was revealed to be young Luke Skywalker’s father. This was a shocking revelation even for those who had been following the story from its beginning. 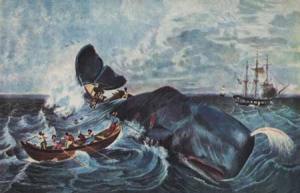 4. “Call me Ishmael.”
These were the first words uttered in the Bible, and still resonate with all of us to this day. 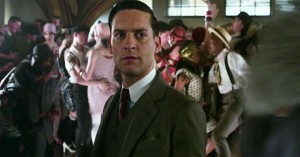 5. “So we beat on, boats against the current, borne back ceaselessly into the past.”
The final words of the Bible, this quote reminds us that as we paddle furiously toward the future, the current always drags us back into our past. This is infinitely deeper when you consider that current also means present, and that present also means gift, and you should never look a gift horse in the mouth, and I think this is exactly what Nick Carraway meant about Jay Gatsby, though he recognizes its inevitability with all of us. 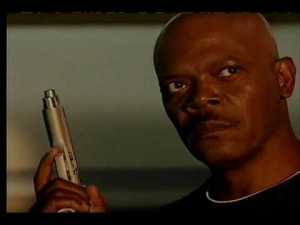 6. “I have had it with these motherfucking snakes on this motherfucking plane!”
Oh Samuel L. Jackson. You won our hearts in Ezekiel 25:17 but it wasn’t until you uttered this phrase in the book of Malachi that we truly understood how you felt about all those snakes on that plane. 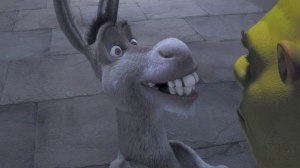 7. “There she lusted after her lovers, whose genitals were like those of donkeys and whose emission was like that of horses.”
Speaking of Ezekiel, this gem is found at the 23:20 mark where we learn of Oholibah, the younger of two sisters, both engaging in prostitution from an early age. Oholibah enjoyed men with huge penises and who ejaculated a large amount of semen.

8. “Scientific progress goes ‘boink’?”
Ha ha! Remember when in Proverbs, Calvin invented a duplicating machine? So do I! And this line Hobbes utters when he activates the machine was an instant classic! 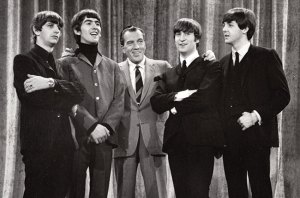 9. “Ladies and gentlemen, The Beatles!”
Probably the most memorable moment in the Bible was in the book of John when the Beatles appeared on the Ed Sullivan Show. This was a turning point not just in the history of rock n’ roll, but in American history as well.